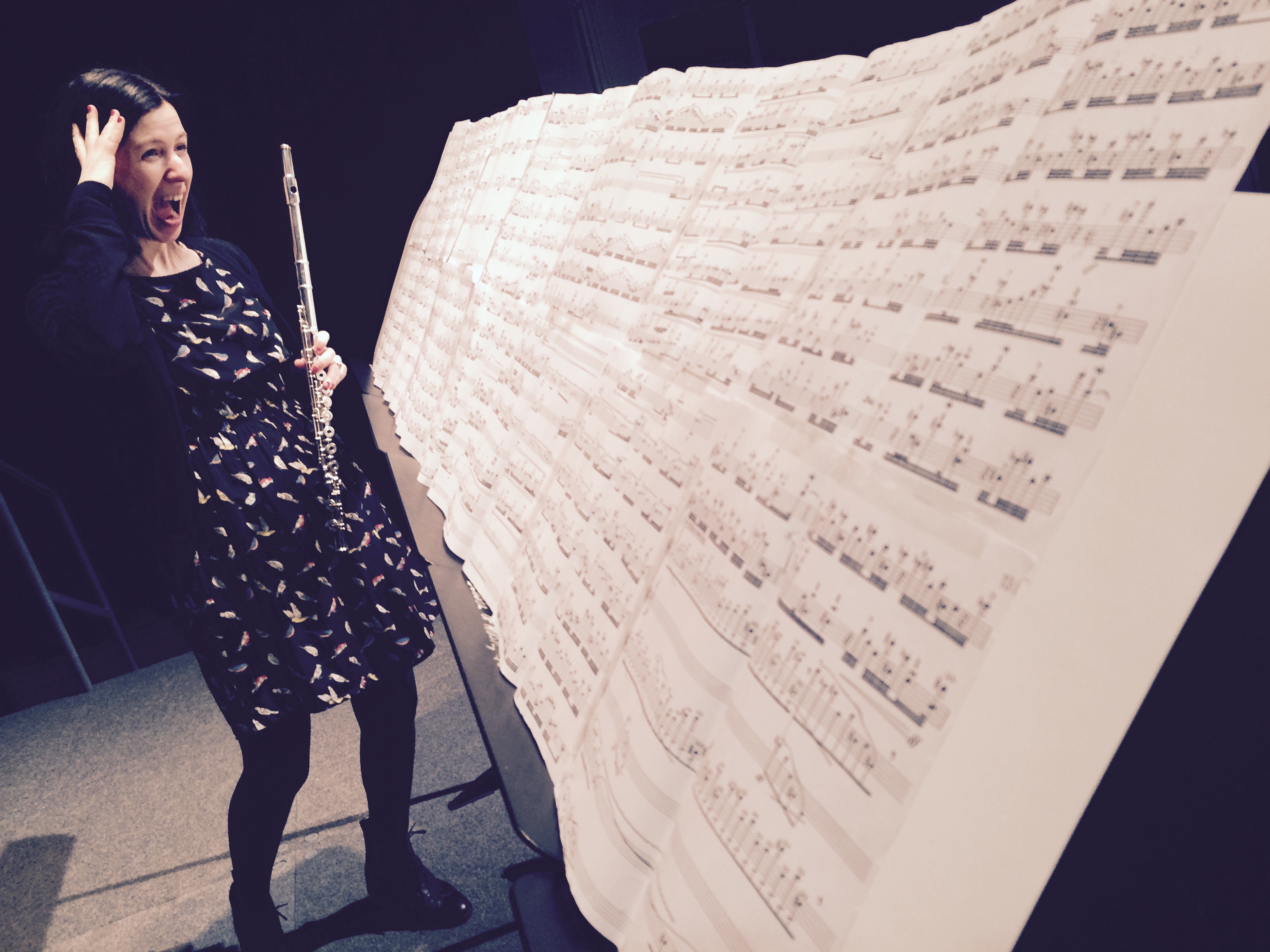 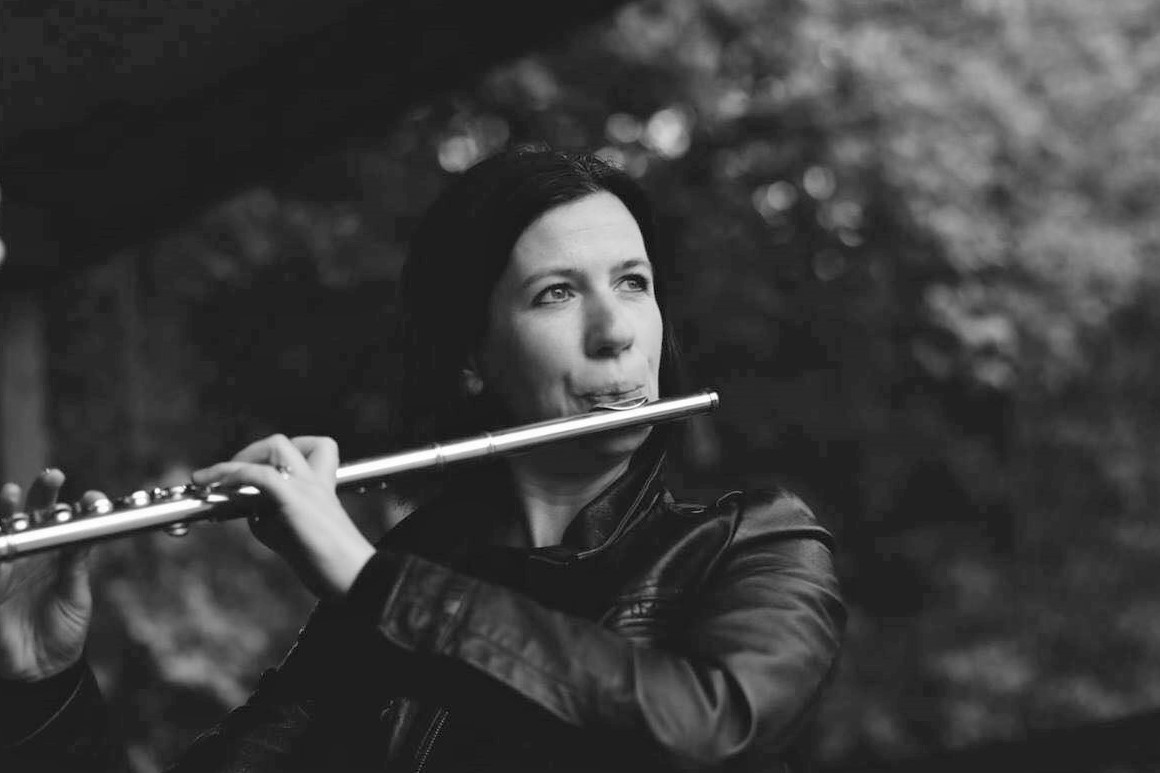 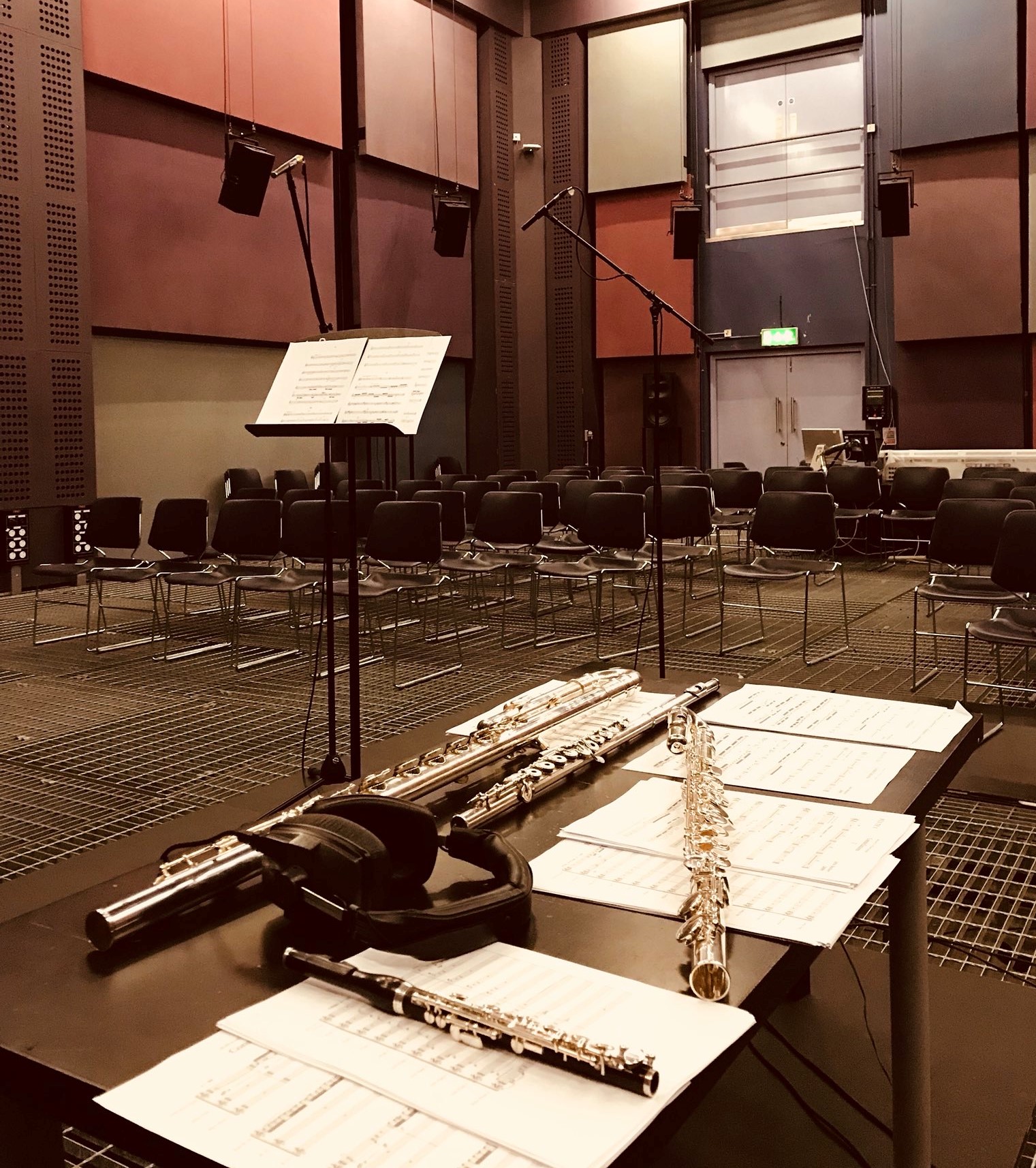 Aisling Agnew is a flautist from Belfast. She performs internationally and has toured across many continents, performing at prominent festivals such as the National Flute Association’s 40th Convention at Caesar’s Palace in Las Vegas, Jeonju International Sori Festival in Korea, Sarajevo Winter Festival and also closer to home at New Music Dublin, the British Flute Convention in Manchester, Celtic Connections in Glasgow, and the Belfast International Festival as both a soloist and chamber musician. Aisling is host of the successful podcast The Flute NI and has interviewed many performers, teachers and makers about their experiences.

Aisling has made many successful recordings featuring CDs, radio broadcasts and live performances online. She is interested in a very broad spectrum of music and specialises in playing a wide range of flutes, performing on silver and wooden concert flutes as well as baroque and Irish flute and whistle. Aisling is a graduate of the Guildhall School of Music & Drama and the Royal Conservatoire of Scotland and is the recipient of many awards including the Countess of Munster, Arts Council of NI, Creative Scotland and Belfast Classical Music Bursaries.

Aisling is flautist with Hard Rain Soloist Ensemble in Belfast, specialising in contemporary music and helping promote composers from Northern Ireland. They regularly work with young musicians from Queens University and the Ulster Youth Orchestra. She also performs with the Irish Memory Orchestra, collaborating with Irish traditional musicians. Aisling regularly freelances with various orchestras and she performs in a number of specialist chamber groups such as the Clyde Duo with Welsh harpist Sharron Griffiths and the Agnew McAllister Duo with Scottish guitarist Matthew McAllister.

Aisling is involved with a variety of music education projects such as the Ulster Orchestra's Crescendo Project, and has given many masterclasses and workshops including for BBC Ten Pieces NI and Classic Children’s Concerts in Scotland. Aisling has worked with Drake Music, collaborating with musicians with additional needs and she conducts various ensembles including Flute Phonics and St Andrews Flute Ensemble. Aisling also teaches flute at several institutions such as the University of St Andrews. 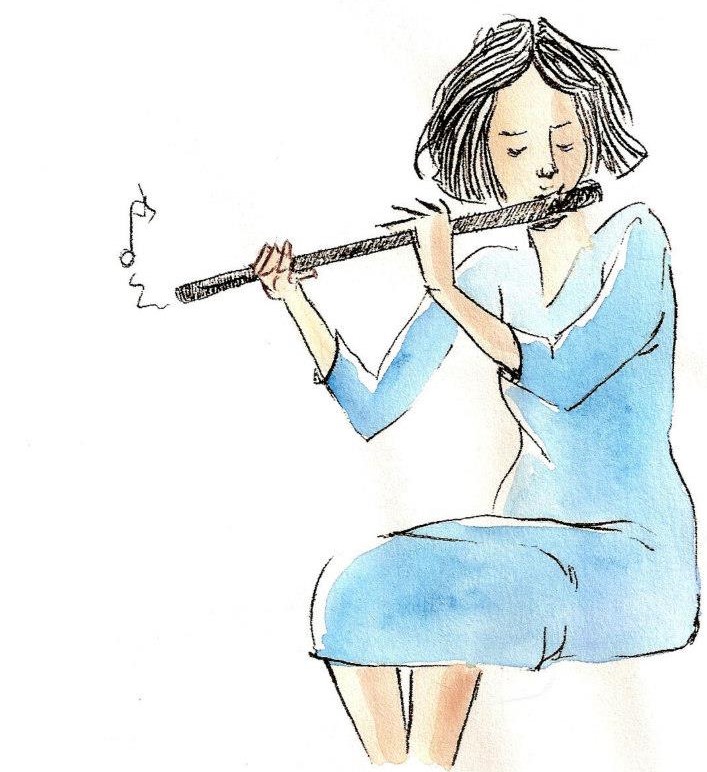 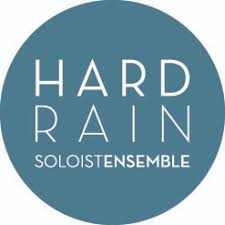 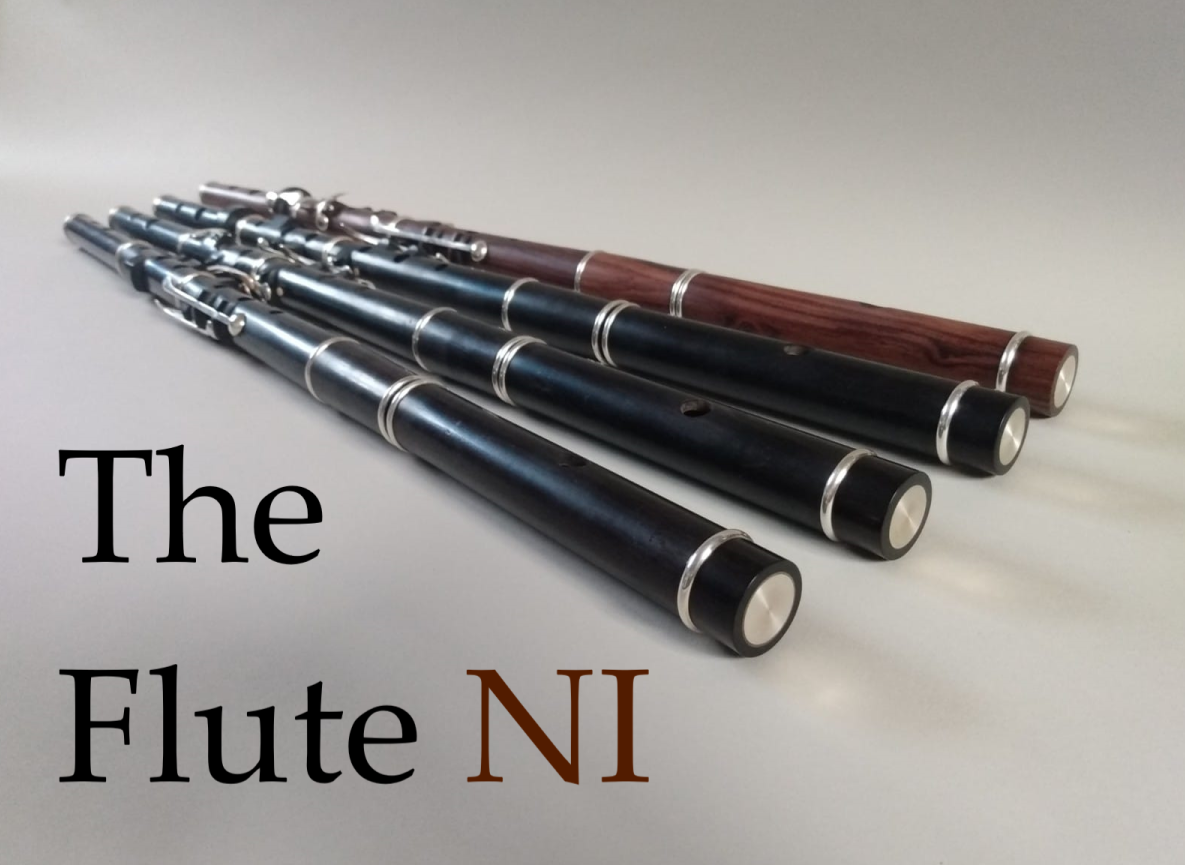 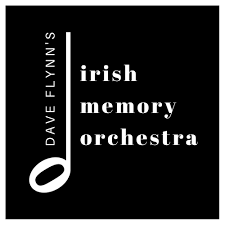 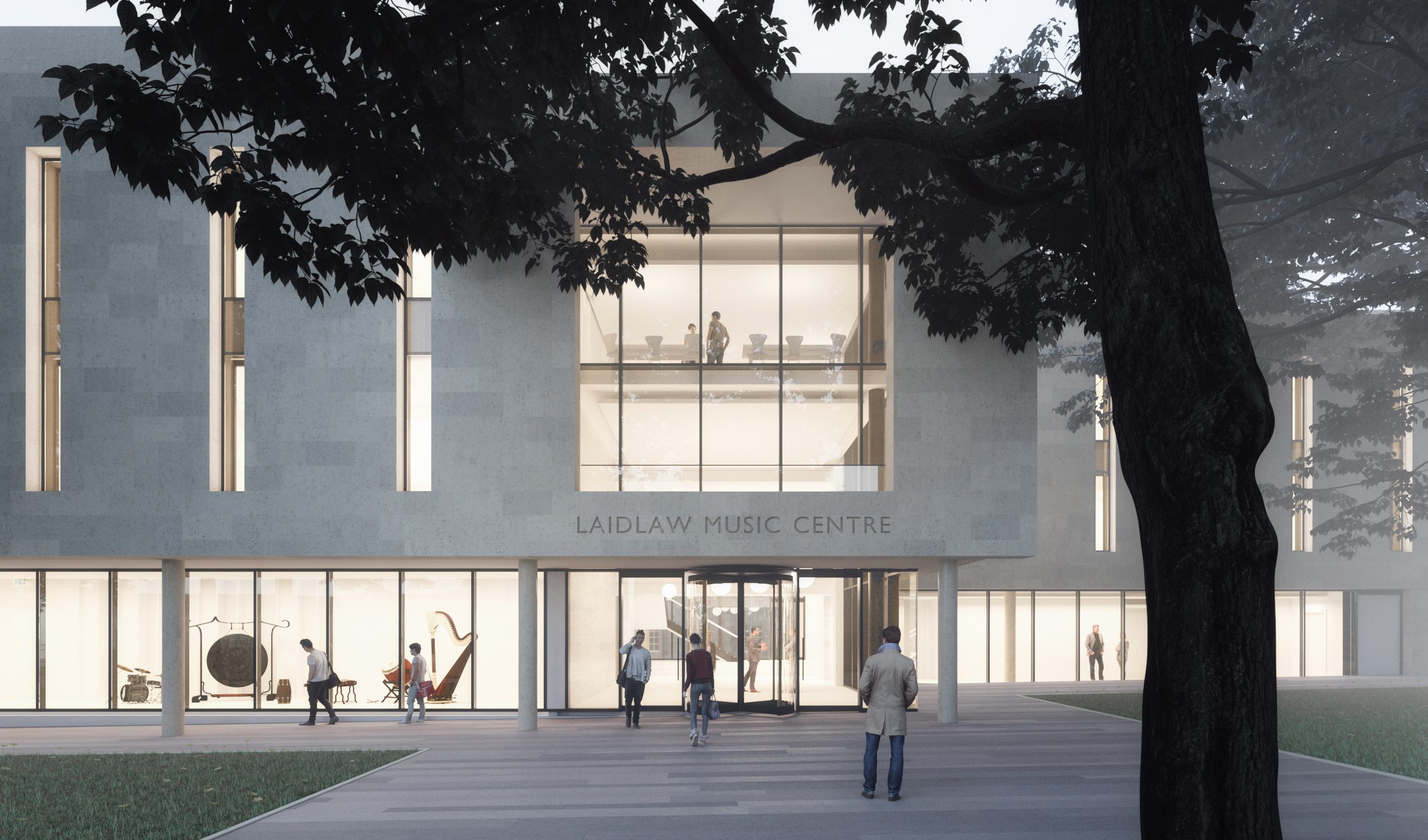 "Agnew’s playing throughout was beautiful with extended techniques on her instrument existing within the musical landscape of the piece, always resisting the temptation of highlighting her own considerable prowess to the detriment of an unknown work." 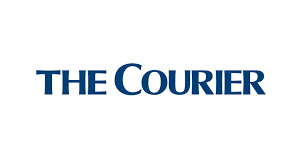 "a perfect display of phrasing, tone and control... it was Aisling’s spectacular performance that stood out in spectacular style. I had heard this many times played by solo violin, but it is just as impressive for flute, especially with a flautist of this standard." 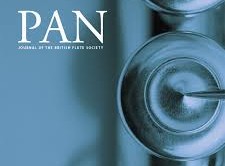 "it was a pleasure to hear this difficult work delivered with a beautiful sound, clear articulation, secure intonation and minimal vibrato"